The ceramic raw material mainly comes from rocks, which are generally composed of silicon and aluminum. Ceramics are also made of this kind of rock, which is artificially heated to make it strong, very similar to the formation of igneous rocks. So chemically speaking, the composition of ceramics is not much different from that of rocks. If it is a ceramic composed of silicon and aluminum, the main raw materials are as follows:

1. Quartz – The chemical composition is pure silicon dioxide (SiO2), also known as silica. This mineral is non-sticky even when crushed into fine powder, and can be used to make up for the over-stickiness of ceramic raw materials. Above 780°C, it becomes unstable and becomes tridymite, and starts to melt at 1730°C.

2. Feldspar——It is mainly composed of silica and alumina, but also mixed with sodium, potassium, calcium and other compounds. There are many types because of the different amounts they contain. Generally, some rocks with more feldspar are called feldspar, and some are named after its origin. Now the representative species of feldspar and their components are listed in Table 1. The first three are purely theoretical components, while the latter contains all the impure substances in the rock.

Albite and anorthite melt with each other in various proportions, and become a variety of feldspars. These are collectively referred to as “plagioclase,” and their properties depend on the ratio of albite to anorthite they contain. There is also a kind of orthoclase (potassium feldspar) with the same composition and a slight variation in shape, which has been misrepresented as orthoclase. In fact, this should be called “microcline feldspar”.

3. Porcelain (also known as “kaolin”) – Porcelain (H4Al2Si2O9) is the main raw material for ceramics. It is named after the Gaoling near Jingdezhen, China, which is produced in the world’s kilns. Later, the Chinese pronunciation of “Kaolin” evolved into “Kaolin”, which became an international term. Pure china clay is a white or off-white soft mineral with a silky luster. 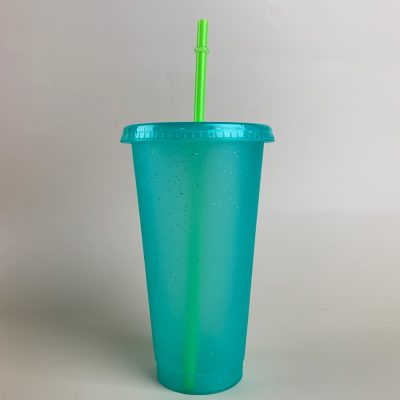 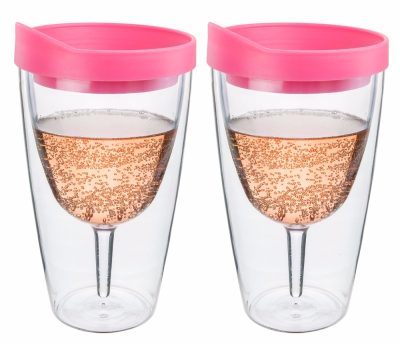